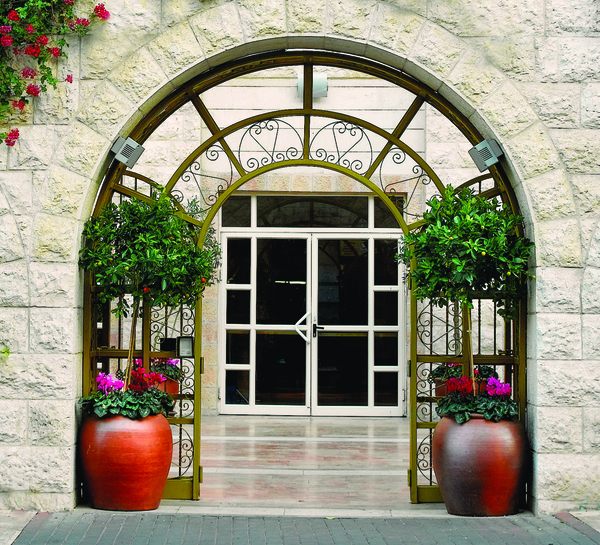 Experience all the Hotel has to offer including: 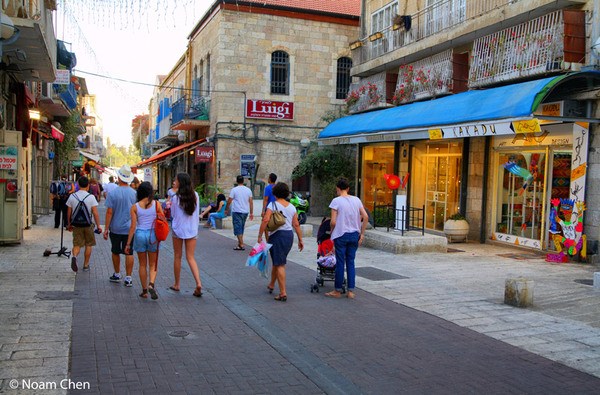 From inside Jerusalem’s Old City to the modern neighborhoods that align the ancient City walls, experience a world rich with tradition, heritage and creativity. One of the oldest cities in the world, dating back over 5000 years, Israel’s capital City is a UNESCO World Heritage Site. It is a City where the ancient world meets modern 21st Century. At first glimpse, it is hard to see how these two worlds come together. As your eyes blink a second time in awe of the City’s beauty, you will then immediately sense the connection between old and new. Experience the Heritage, Joy, Tradition and Culture of Jerusalem 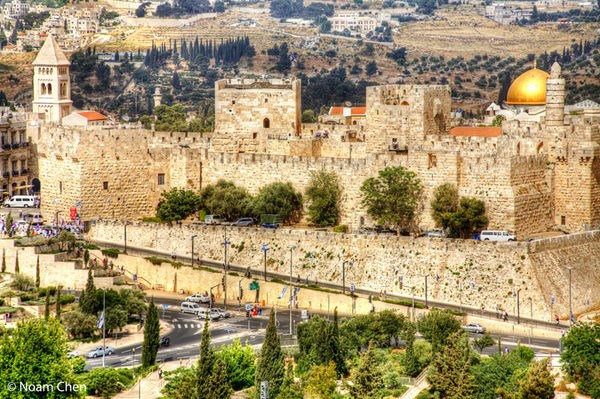 The Old City is the heart and soul of Jerusalem, which is surrounded by an ancient wall and broken into four quarters - Jewish, Muslim, Christian and Armenian.The walled city is entered by one of seven entry gates, the most popular and busy being the Jaffa Gate next to which is the Tower of David Museum, providing the history of Jerusalem within the Old City Walls.
Each quarter has its own unique atmosphere and character, sights and smells, and experiences.
Inside the walls are some of the most significant holy sites of the three major religions: The Western Wall and Western Wall Tunnels in the Jewish Quarter, the Dome of the Rock and Al-Aqsa Mosque in the Muslim Quarter, the Church of the Holy Sepulcher and almost 40 Christian Holy Sites in the Christian Quarter, and the Armenian Quarter which features the Armenian Monastery prominently as well as a number of churches belonging to other Christian denominations.

For an overview of the Old City, the Ramparts Walk is one of the best ways to enjoy Jerusalem’s Old City splendor. The walk is divided into two, North and South, and forms a 2 mile path along the City’s ancient walls.

Don’t leave before journeying into the Arab Market and biting into one of the many sweet pastries of the Middle East or sipping tea accented with cardamom spice – an Arab specialty. 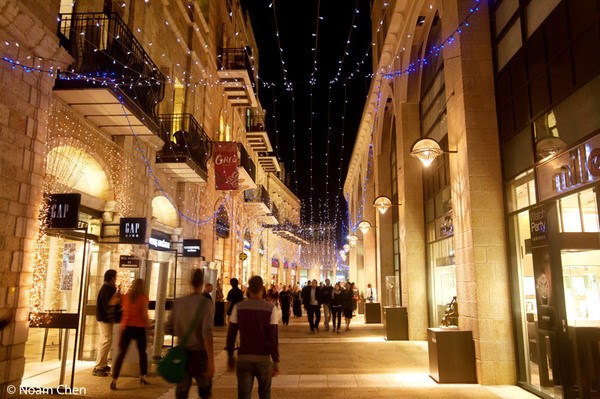 Beyond the historical significance of the ancient City of Jerusalem lies a “New City” established in the 19th century. The “New City” is made up of the downtown area of Jerusalem, which includes King George Street, Jaffa Road and Ben-Yehuda Street. Find a large array of restaurants, souvenir shops, street musicians and artists in the bustling pedestrian mall on Ben Yehuda Street.
Walk up King George Street toward Yemin Moshe, towards the Great Synagogue just across from Independence Park.
The “New City” region is also home to the Israeli Parliament, Knesset, and Israeli government ministries as well as The Yad Vashem Holocaust Museum and Mount Herzl Cemetery. Wander through picturesque neighborhoods and homes in the area and don’t forget to indulge in the colors, tastes, sounds and offerings of the famous Machane Yehuda outdoor market 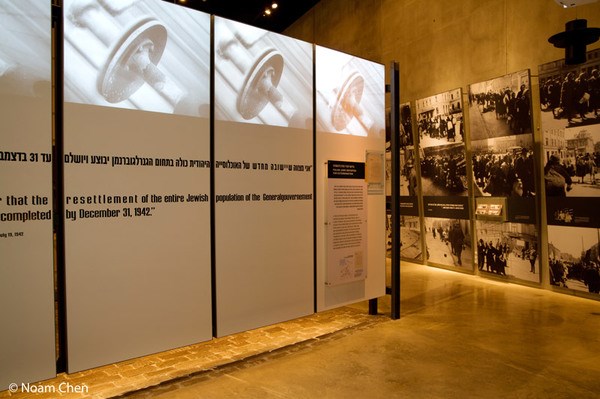 At night venture out to the many theaters and bars that Jerusalem has to offer throughout the City. For a great night out, head to Jerusalem’s newest trendy area, the Old Train Station (“Tahana”) Compound, which has recently been transformed into one of the top places to go for nightlife in Jerusalem and features a fashionable selection of restaurants, and bars, alongside a courtyard hosting cultural events.
Theater lovers can enjoy a rich, vibrant cultural scene in Jerusalem, much of which takes place at leading theaters including Israel’s largest culture center, the Jerusalem Theater (Jerusalem Center for the Performing Arts).

Enjoy festivals and events year round at various theaters at spectacular venues like Sultan’s Pool, at the foot of the Old City, and the gardens of the Israel Museum.
Reserve a Room
DESTINATIONS & HOTELS
JERUSALEM HOTELS