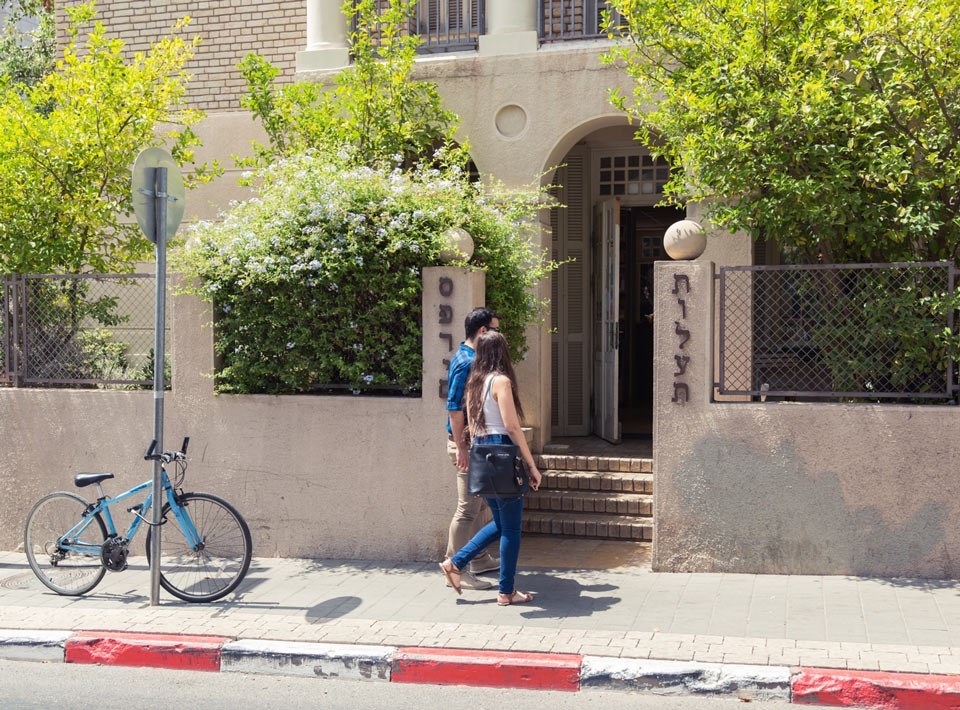 Make your next Shavuot holiday in Israel magical, in a Prima Hotel. Dip into dairy cuisine in the Jewish holiday where every table is incomplete without delectable cheesecake,
cheese-filled pancakes and other milk-based treats.  Wake up to these and much more in one of our delightful locations nationwide.
Shavuot is celebrated in the late spring in Israel and its truly a spectacular time to visit Israel. The beaches are sundrenched and the cities are a buzz with activity.
Latch on to one of our Shavuot deals and upgrade your Israel holiday today to a Prima Hotel.
Reserve a Room
DESTINATIONS & HOTELS
JERUSALEM HOTELS